The creation and development of local public housing stems from the Federal government which recognized the need for decent and affordable housing for its citizens. Out of those concerns public housing authorities, such as the Housing Authority of the City of Canton, also known as Canton Housing Authority (CHA), were born and sustained; they continue to serve low-income families today.

The 1937 United States Housing Act was created to provide financial assistance for the creation of affordable housing for low-income residents and in 1949 the policy of “decent homes and suitable living environment for every American family” was adopted.

In 1958, as required by the State Housing Authority Board, the City of Canton passed a resolution declaring the need for a housing authority and naming the first 5 members to its Board of Commissioners. And so, CHA was created. In 1959 the City of Canton and CHA entered into an agreement facilitating the development of housing developments.

It wasn’t until 1965 that the Housing Act created the federal Department of Housing and Urban Development, now known as HUD. HUD began to provide grants, administered through local public housing authorities, for the repair and rehabilitation of private homes.

Prior to 1969, public housing authorities had to be self-sustaining, they received no federal funds for their construction or operation. For instance, construction of the CHA housing was financed by loans and bonds provided by the United States Public Housing Authority. Then, in 1969 HUD created an operating subsidy for public housing and set a ceiling for rents, in the following years other operational guidelines were also mandated. Adherence to HUD regulations is required of housing authorities in order to receive operating subsidies.

Canton Housing Authority is an independent organization with relationships to federal, state, and local governments for the purpose of providing low-income housing; however, it is not a part of any governmental body. CHA continues to be lead by an Executive Director and governed by a 5 member Board of Commissioners; ensuring adherence with state law and HUD regulations. 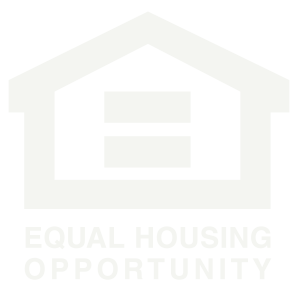 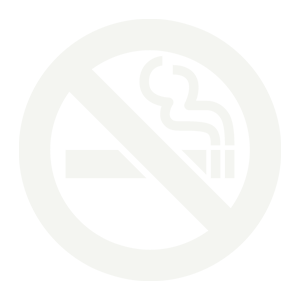